The NHLS comprises of the following; 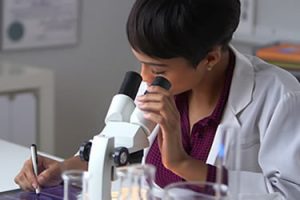 The National National Health Laboratory Service (NHLS) Institute for Occupational Health (NIOH), is recognised internationally for excellence in research, service and training to support occupational health services not only in South Africa but also in Southern Africa through its extensive outreach activities and collaborations.

The NIOH has made great strides in terms of its overall objectives, particularly around quality, and continues to provide training, service and research assistance to a wide range of local, provincial and central government stakeholders. 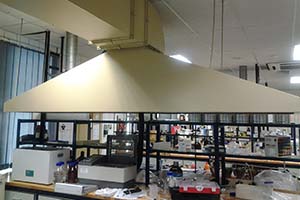 There are four Forensic Chemistry Laboratories (FCL’s) in South Africa, one in each of Cape Town, Durban, Pretoria and Johannesburg.

The core business of the FCL’s include:

The four FCL’s serve the total geographical area and population of South Africa. Clients include the South African Police Service, Forensic Pathology Services Mortuaries of the Department of Health in the provinces, National Prosecuting Authority and Local Authorities (municipalities). 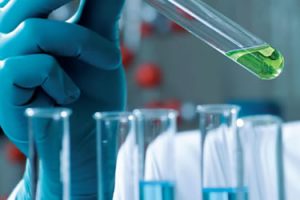 The NICD serves as a resource of knowledge and expertise of communicable diseases to the South African Government, Southern African Development Community countries and the African continent. The institution assists in the planning of policies and programmes to support and respond to communicable diseases. 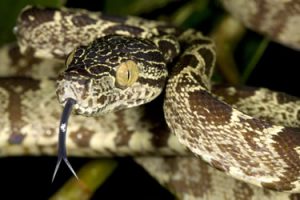 The South African Vaccine Producers (SAVP) is a wholly owned subsidiary of the National Health Laboratory Service (NHLS), and is the only manufacturer of anti-venom for the treatment of scorpion stings, snake and spider bites in the sub Saharan African region. 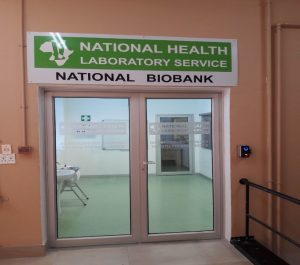 Collaborations with the international healthcare community